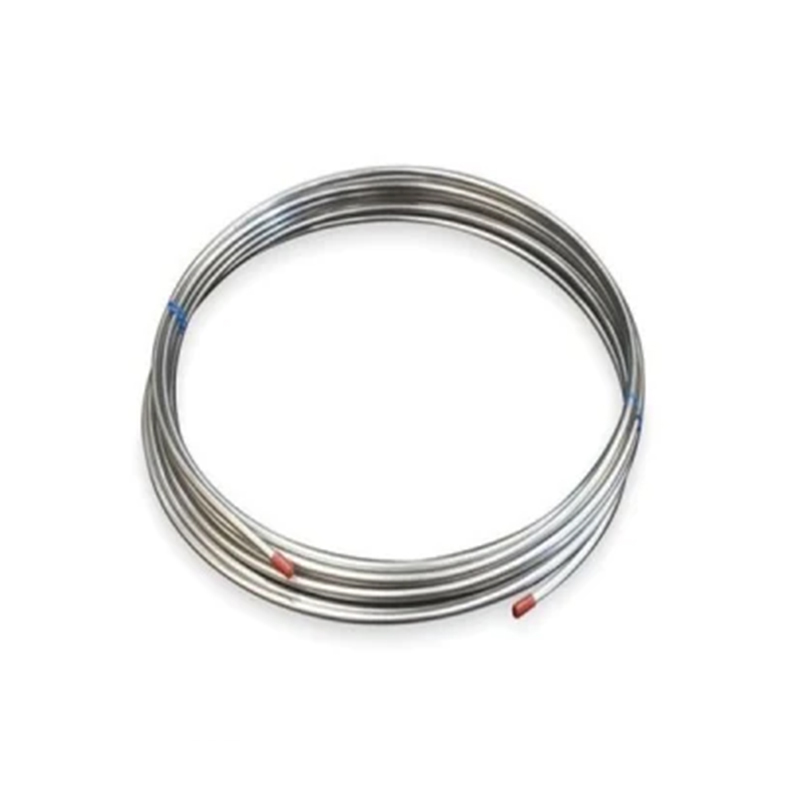 
Send email to us

A249 coiled tubing is a type of coiled tubing installation which is different from conventional operations,The equipment, since the introduction of oil field production in the early 1960s, has been highly efficient, practical and economical characteristics of users. Of all ages. Continuous pipe, also known as flexible pipe, is a kind of high strength, good plasticity, strong corrosion resistance ERW welded steel pipe, single. The root length can reach several thousand meters, and it is continuously produced in the production line and wound on the roll sheet according to a certain length.

A249 coiled tubing has been widely used in drilling, completion, oil production, workover, gathering and transportation and other fields for its advantages of high efficiency, economy and low formation pollution. It is called "universal operation machine".

A249 coiled tubing, due to its excellent flexibility, is also used to solve problems in addition to conventional flushing operations. Some of the more complex downhole string stuck. 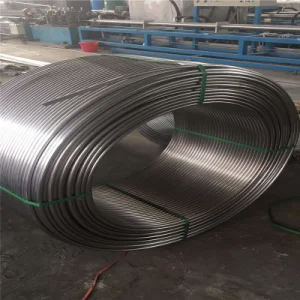 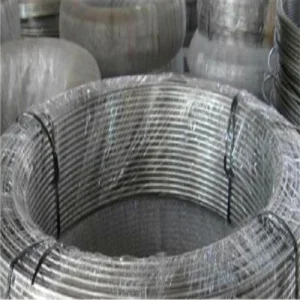 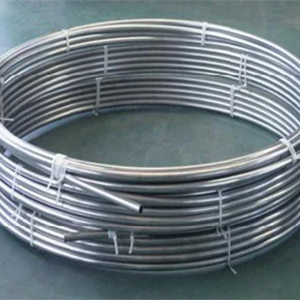 Commonly Size of stainless steel coiled tube: we can product them as your reques.